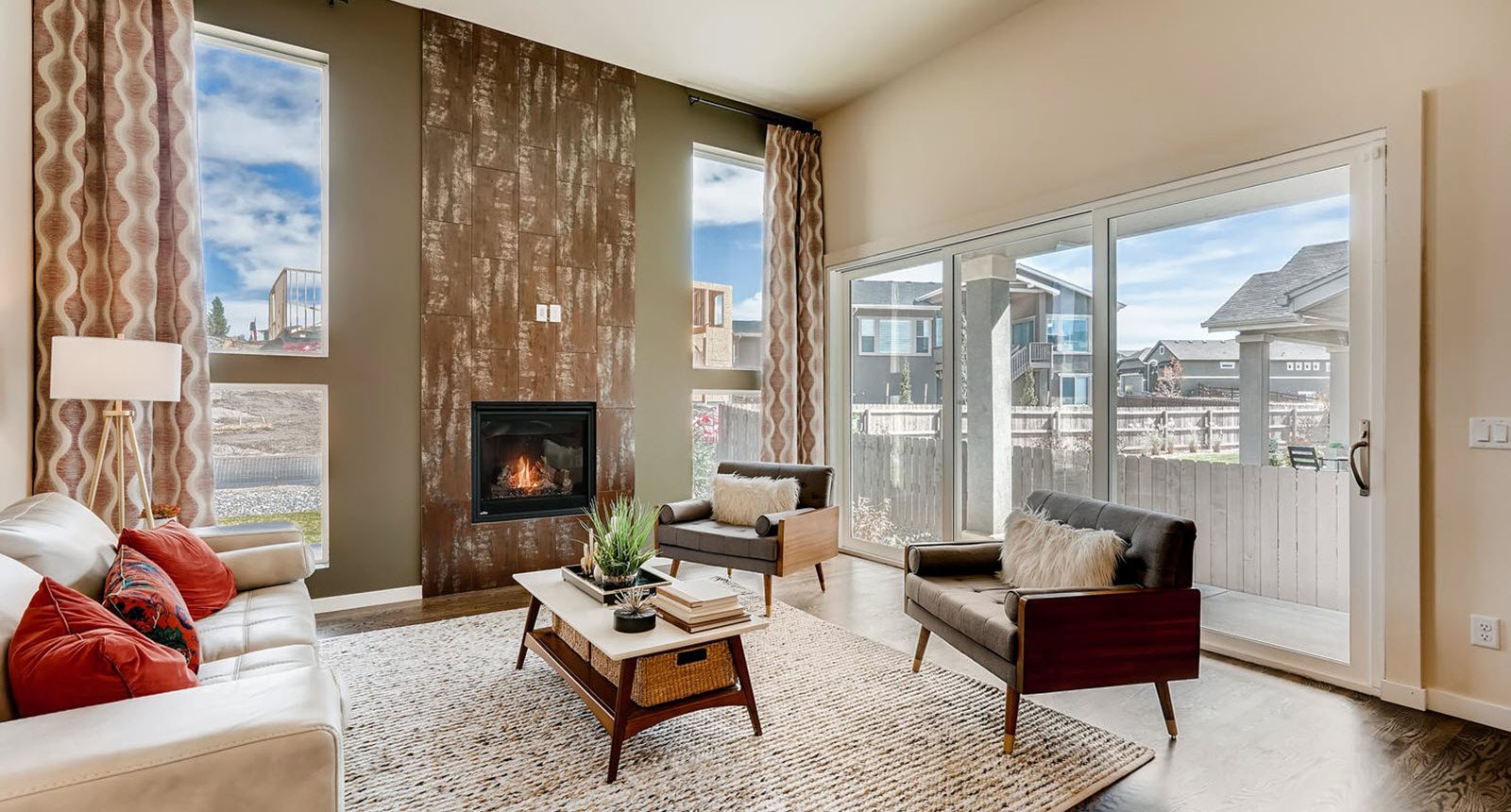 The Parade of Homes, one of the longest running in the nation, is hosted annually by the Housing and Building Association of Colorado Springs.Awards are presented to builders in two venues: Industry Award of Excellence in which the homes are judged from a variety of categories to include interior design and overall home, are judged by a highly qualified panel of industry judges including home builders, interior designers, architects, etc.

The Peoples Choice Award is judged by the general public after visiting all participating Parade homes.

Be the First to Know! 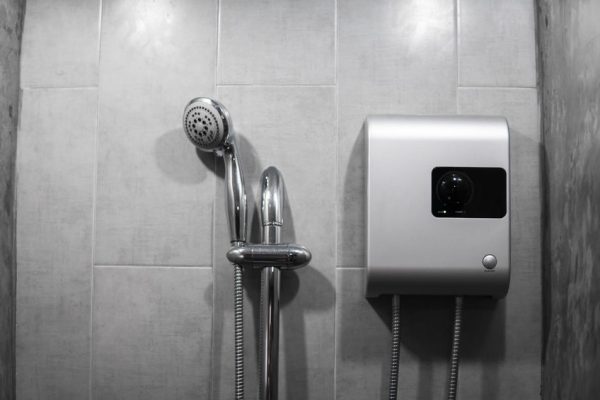 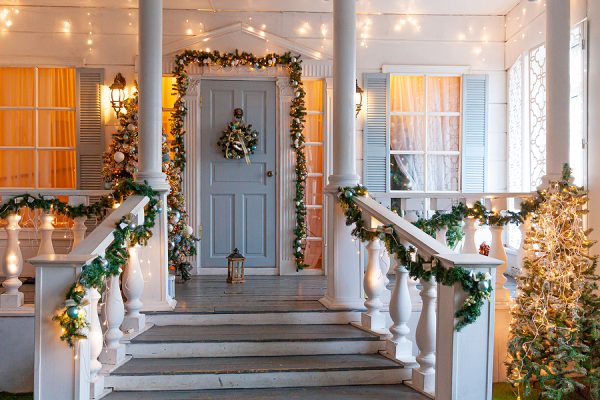 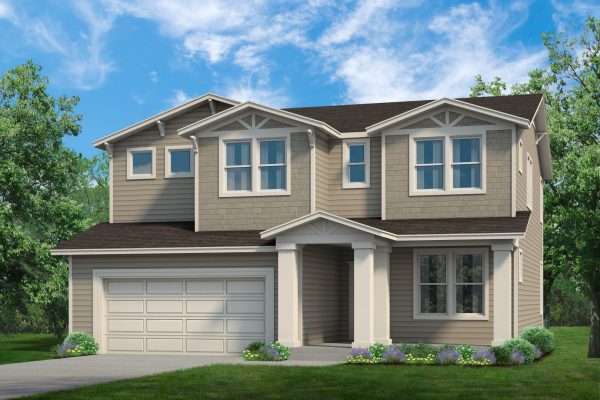